On 31th May British soldiers from 5th infantry battalion the Rifles game to visit Estonian House in London. 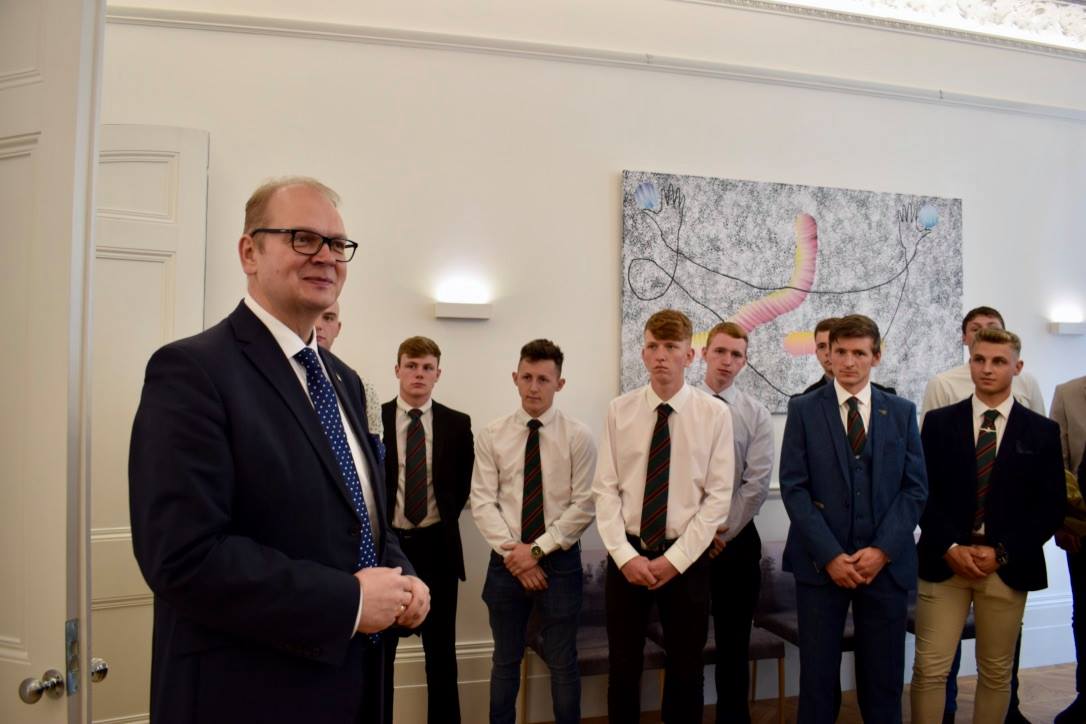 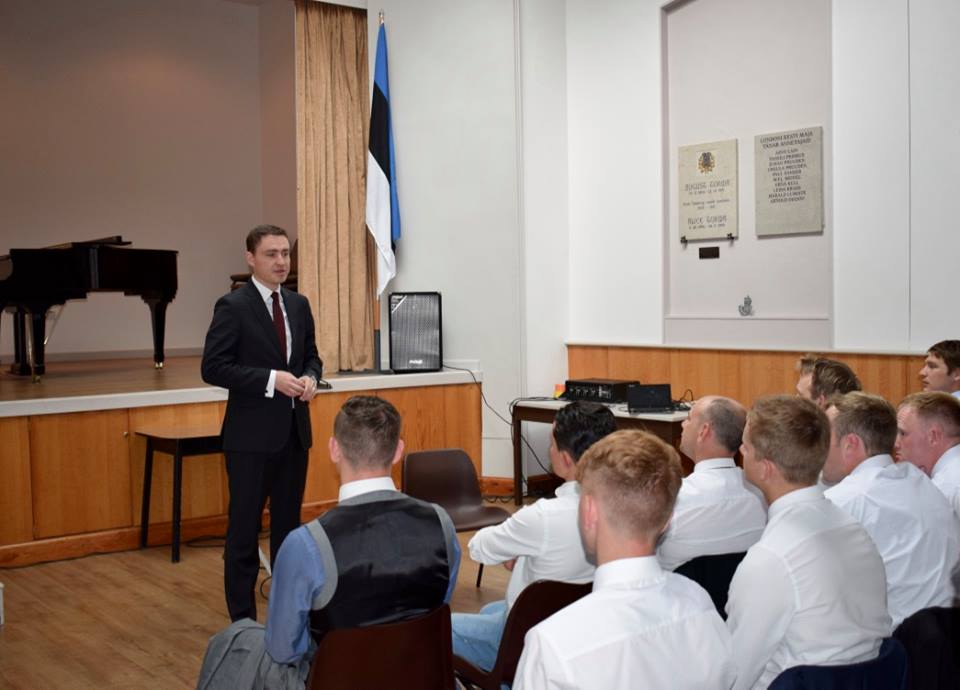 After greeting in embassy was time to visit Estonian House in London, where chairlady of EHL, Katrin Legrain emphasized how importants is the relationship between Estonia and Britannia.

Fallowed by presentation of Estonian politics and history by , who is senior lecturer of Slavic and East-European studies in University of London Allan Siku.

By unexpected good surprise was when Estonian expriminister Taavi Rõivas arrived. He talked with soldiers and pointed that Estonia is a trustworthy companion in NATO not just a small country next to the big Russia.

Then was time for a concert. Singer Mirjam Elessawi sang a folkloric song ”Lauliku lapsepõli” and on piano were Kristiina Rokaševitš. 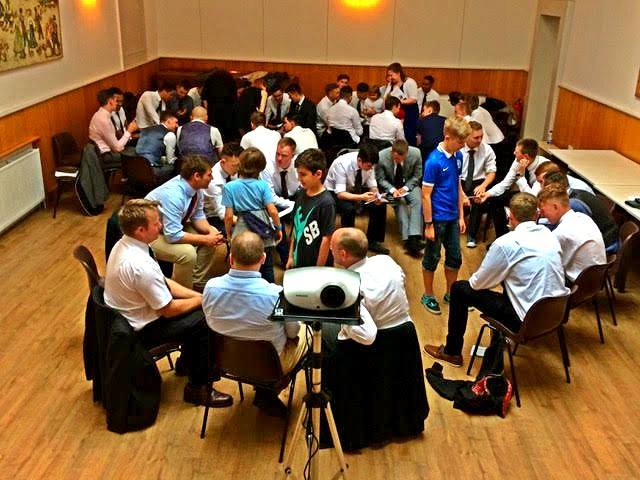 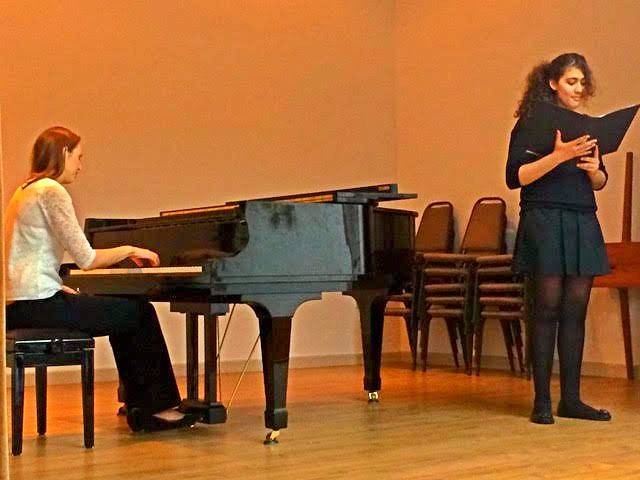 Fallowed by Estonian language lesson where were practiced main expressions and pronunciations. 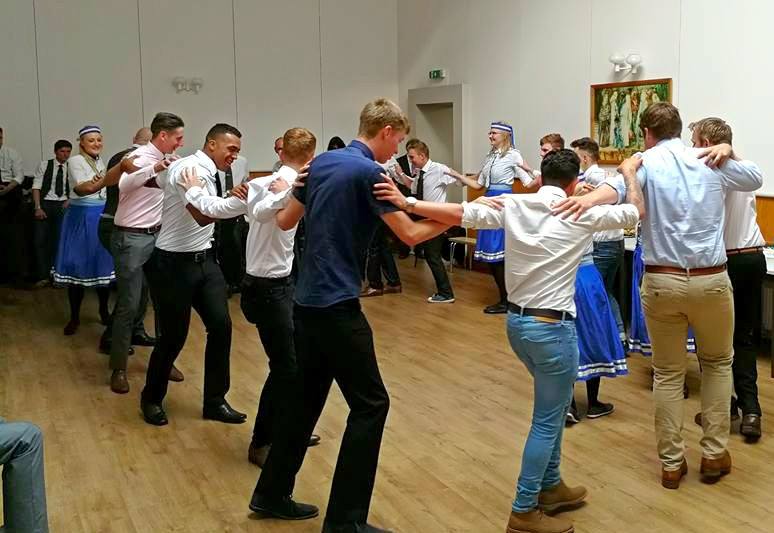 " What an aplause! It was so loud, I was scared the roof of Estonian House will fly away! " praised dancer Evelin.

After watching some dances were time to step in. It was time to teach some dance steps to British guys. Lead by experienced dance group leader Marje Remmet, soldiers learnt quick two dances.

"We have had many workshops in London, but this was the most fun of them all. Guys were keen to learn quick and their team spirit was astonishing. What a sparkle in the air. Estonian House went hot like in sauna. Soldiers smiled and thanked us for such an occation. " sayd dance leader Marje Remmet who wished good luck and added that British soldiers don't have to worry about their dance skills in Estonia.

Soon it was time to leave, but before that were thanked for welcoming reception and to organiser Kerli received batallion the coin of honor where was written: ”It’s not the size of the dog in the fight, it’s the size of the fight in the dog.” 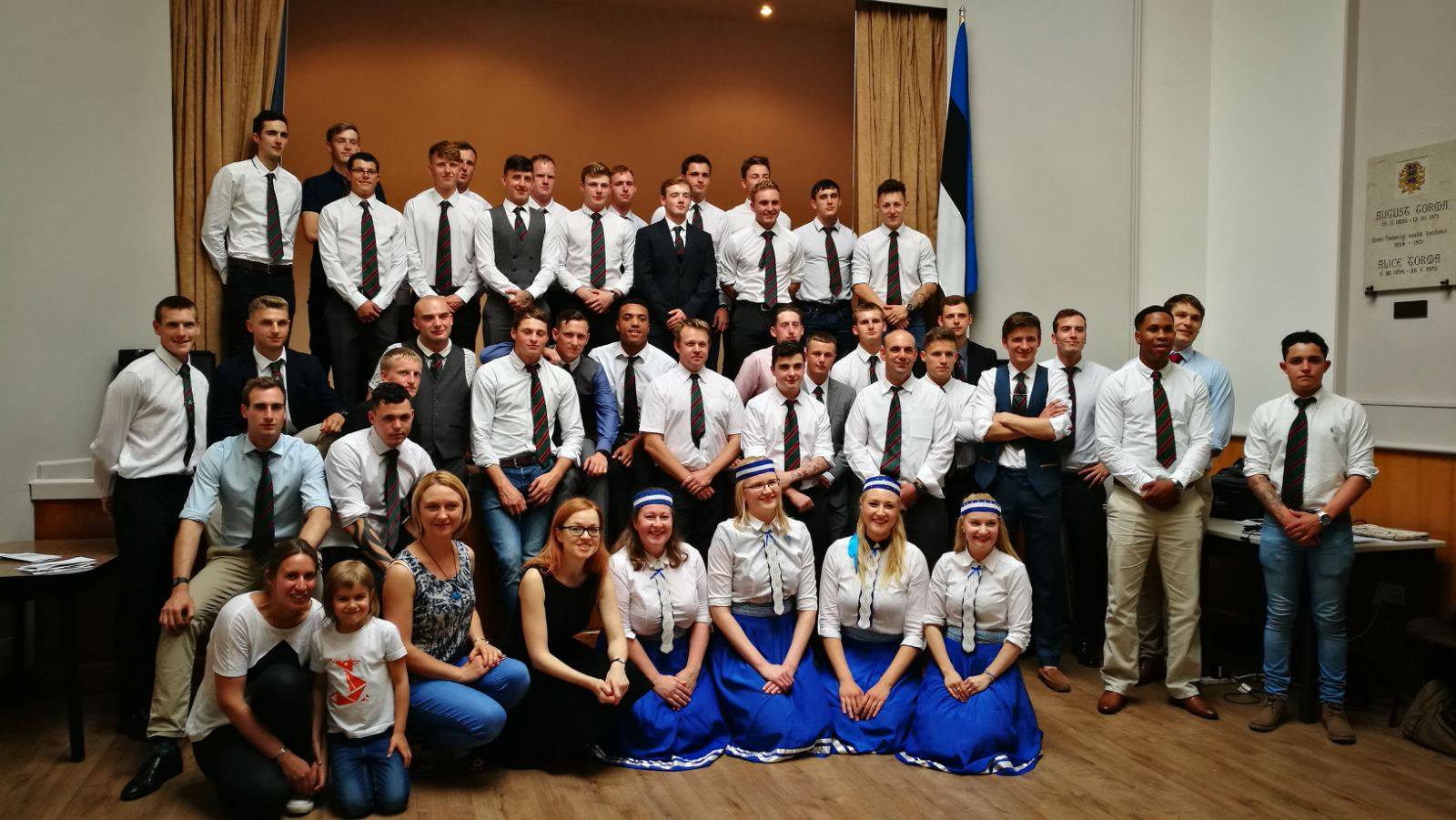 "Thank you for everyone who helped to organise the event," says Kerli. "Special thanks to Katrin Legrain, Evelin Siilak and Marje Remmet, Piret Randam. Also to Siiri Sääs, Riia Ränisoo and Andy Billington."